There shouldn't have been a "Vietnam War."
in Military 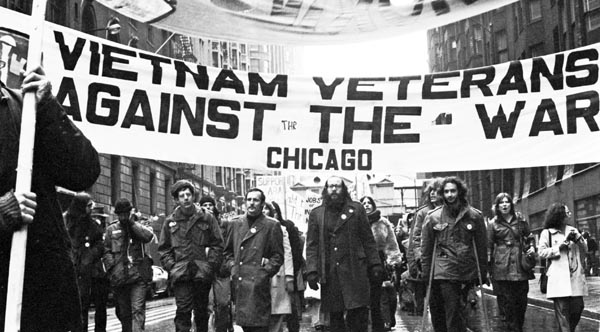 With 58,000 dead, and failure to prevent Vietnam from being communist, we should have never been sticking our noses in Vietnam. Trump and many others had all rights to have avoided the draft to serve in the unjust, cruel, , and pointless war.

"Americanism not Globalism, will be our credo." ~Donald Trump