Censorship on the rise.
in Politics 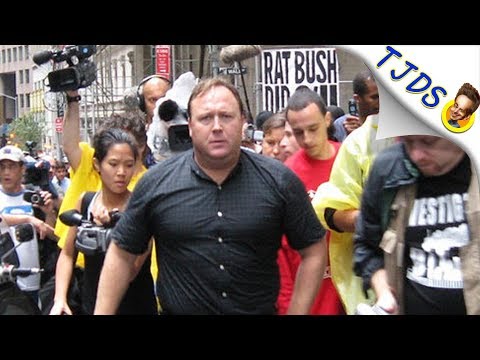