Not all Germans supported Hitler and the Holocaust

Similar to my Germany wasn't the cause of World War I debate. People are always told that all Germans supported Hitler and the Holocaust during World War II. This isn't true because some Germans were just fighting for their country, not to help Hitler plans to kill people. This is historical hindsight at it's finest for World War II

In fact, when some Germans saw videos of the Holocaust, they were shocked and disgusted

Here are German POWs watching a video of the Allied liberation of a death camp. Does their reaction look like they approve if this? 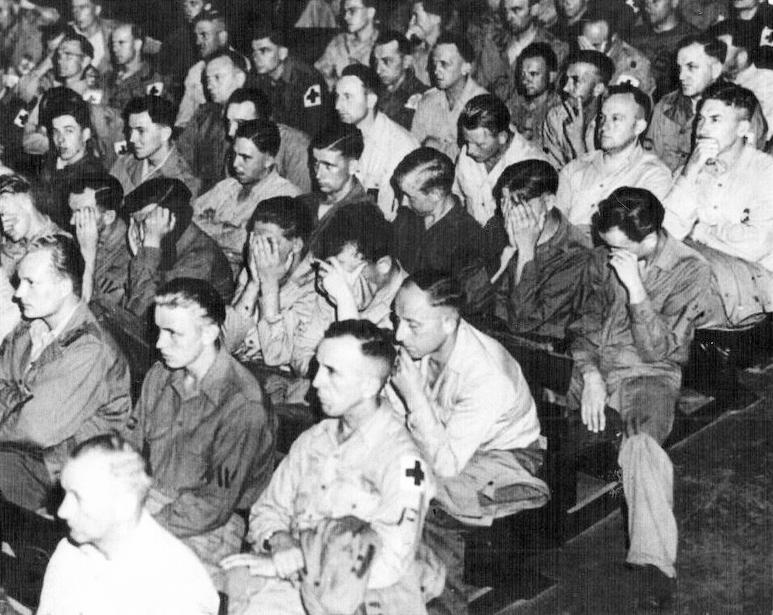