Are proaborts more violent than abolitionists? 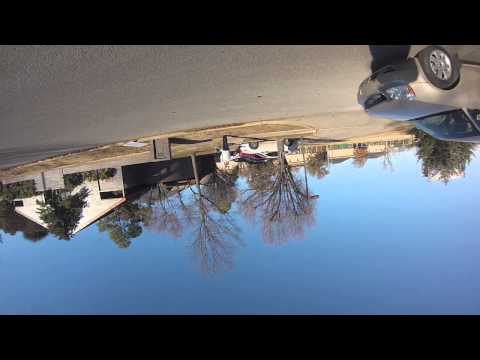 I am an abolititionist, and I am not violent except for protecting my own life. Even then, I strive to stop the attack while prserving the life of another human or animal. My point is, this father of an aborted and murdered baby was the one being violent, not the abolitionists. An abolitionist is someone who wants to abolish something, like torture, and abortion and the death penalty. I just don't believe in the premeditated taking of a human life when physically removing the person threatening your life without killing them on pupose is an option. I chose not to kill either of my two rapists, because taking a human life on purpose is murder. Yes, I am a centrist who believes in birth control, and consensual sterilization to make up for not wanting to support abortion. If the mother's life is in danger, the baby can be delivered, and given special care to preserve his life, but you may not directly take his life. Politicizing the two rapes that happened to me, to support the murder of babies conceived by rape is sick and disrespectful. Doctors should strive to save as many lives as possible, not to take a life, born or unborn. With scientific improvements, death becomes less, and less justifiable. It is always wrong, and always cruel to cut, stab, suffocate, poinson, burn, or starve unb
https://www.pre-trib.org/ https://www.raptureready.com/