Far leftists pushing for reparations for black people. Are they trying to start a war?
in News 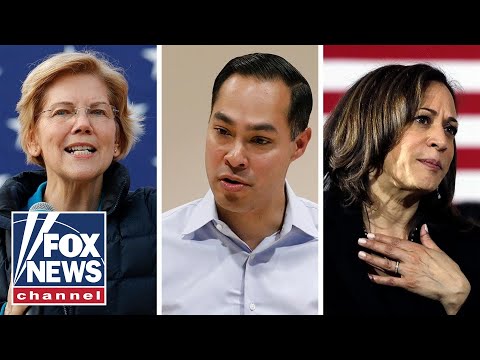 I refuse to apologize for being white, and support racial unity, not left wing social justice warriors. I am worried that the far left is trying to start a race war, and bet that Former President Lincoln would be PO'd.
https://www.pre-trib.org/ https://www.raptureready.com/