Earth is a ball that is 25,000 miles in circumference.
in Earth Science 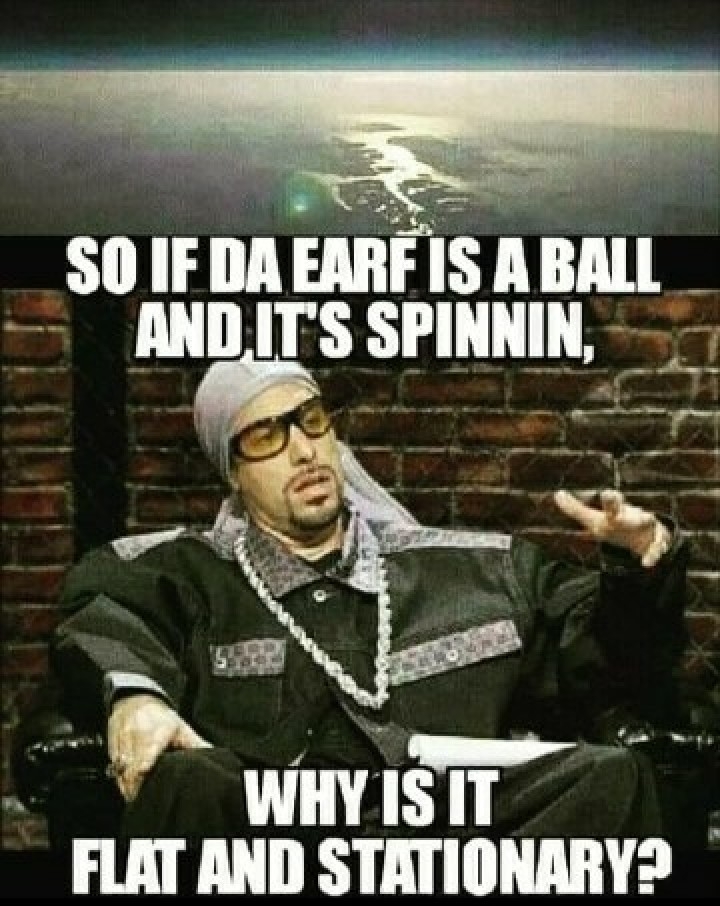 I am looking for empirical scientific evidence using sound logic that evidences the globe earth, hereby referred to as GE. The same GE that is taught to us in preschool. No semantics, no trolls, just logic, and the scientific method.

Pseudoscience: noun; a collection of beliefs or practices mistakenly regarded as being based on scientific method.

Scientific method: noun; a method of procedure that has characterized natural science since the 17th century, consisting in systematic observation, measurement, and experiment, and the formulation, testing, and modification of hypotheses.

The highest form of ignorance is when you reject something you don't know anything about.