Is Religion A Force For Good In The World?
in Philosophy

ZeusAres42 1034 Pts May 2019 edited October 2019
Following an interesting debate from Christopher Hitchens and Tony Blair which I still have yet to finish I would like to know what other peoples views here are in regards to this question. 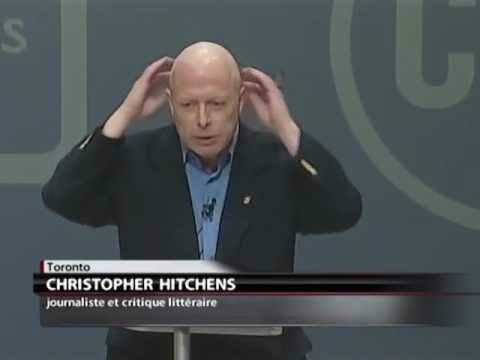 I myself haven't looked at this too deeply to have a definitive position. With that being said, however, I am currently leaning towards the position that religion is not a force for good or at least not necessary as being a force for good in the world. What do you think?