Where evolution belongs
in Education


To make a point. 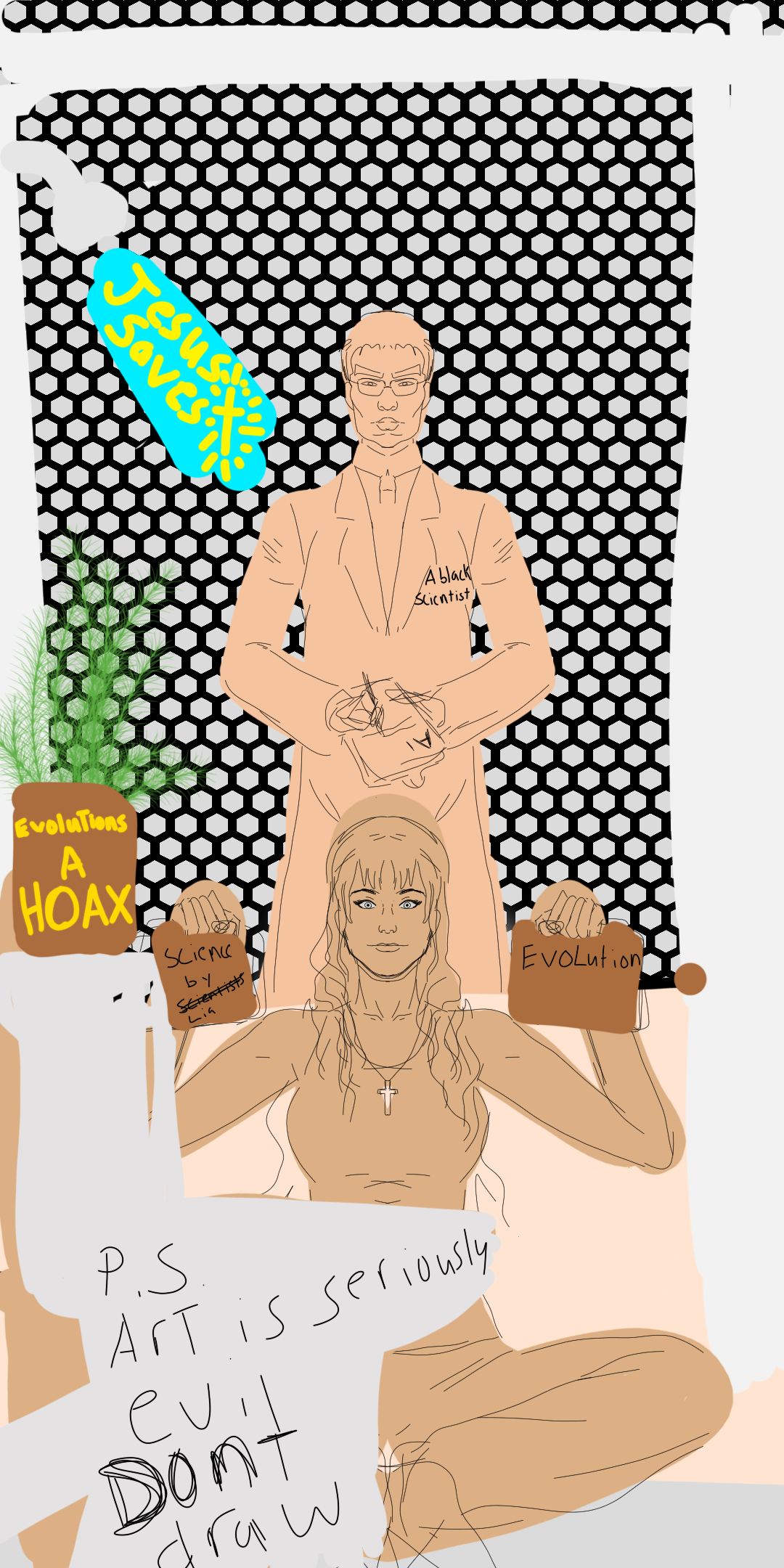