Do you agree with Bernie Sanders on this?
in Politics 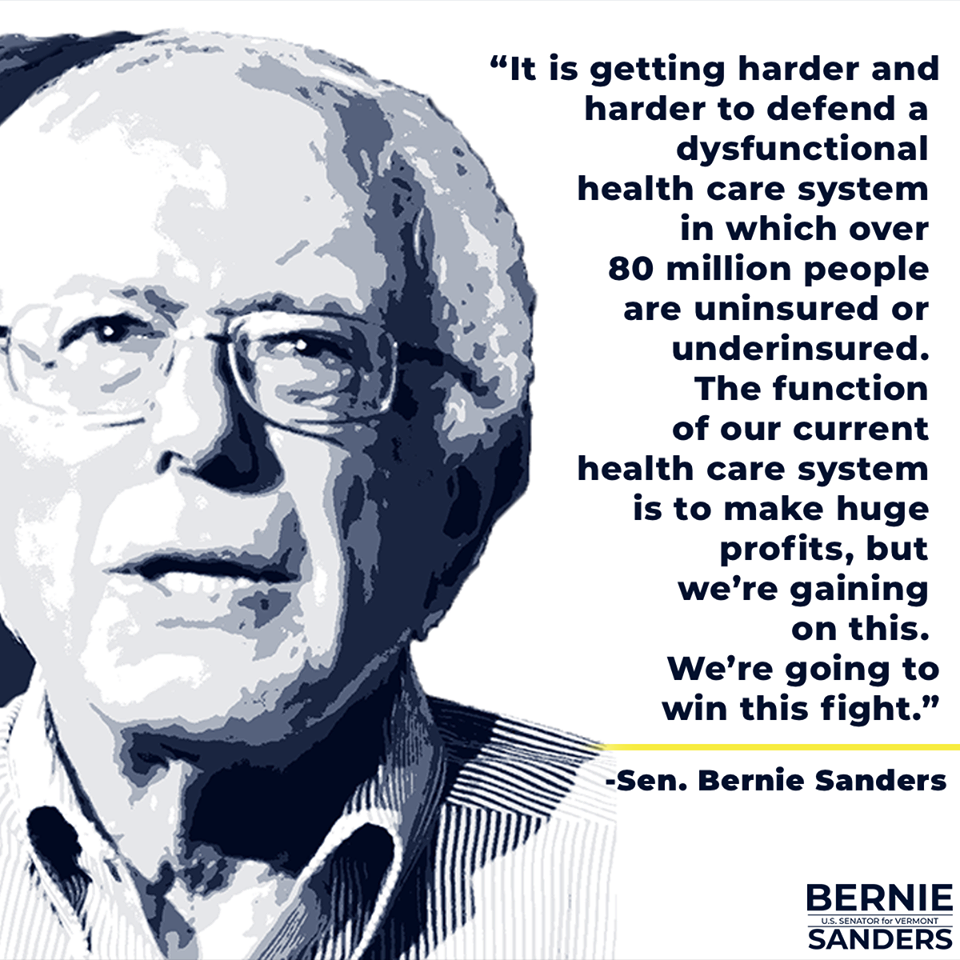