Should Election Day be a national holiday?
in Politics 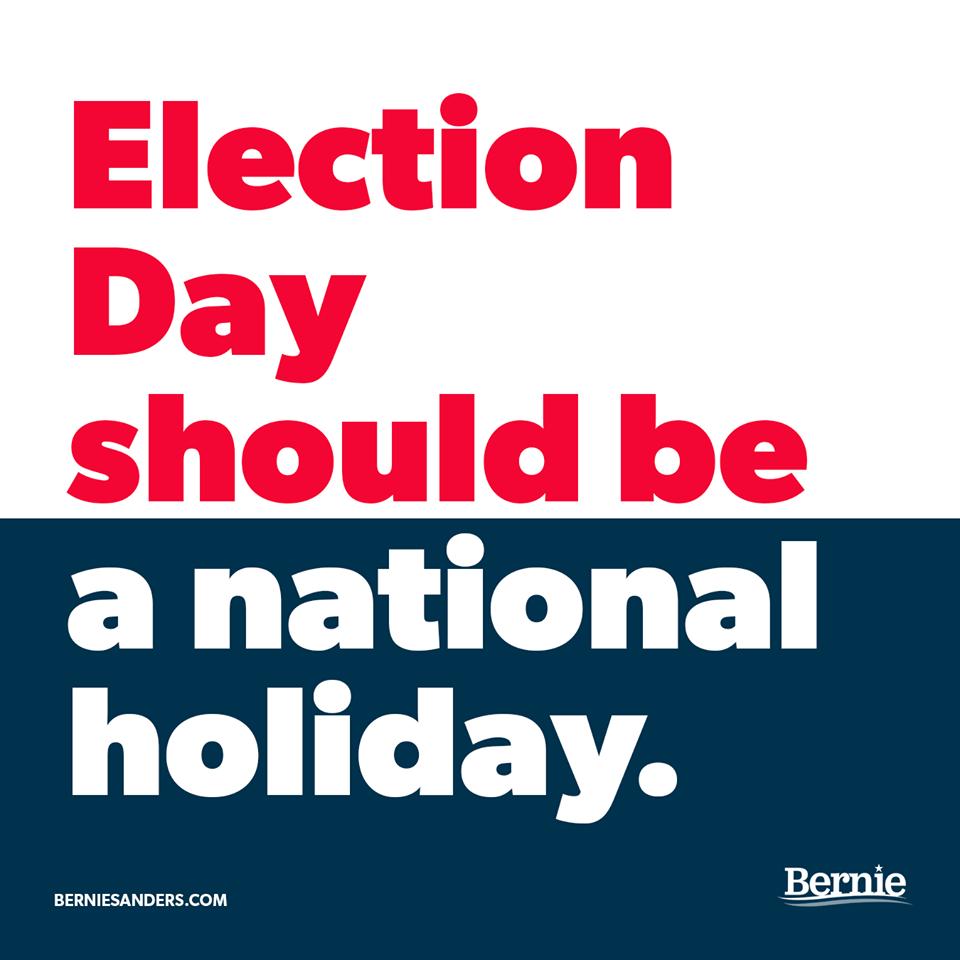