Can a Christian be Pro-Choice/Pro-Abortion?
in Religion

RickeyD 555 Pts November 2019 edited November 2019
It is NOT possible for anyone who names the Name of Jesus Christ-Yeshua as Lord to advocate for the murder/mutilation of our Lord's children in the womb. Science has substantiated the Holy Spirit's position in the Scriptures that human life begins at conception,

Therefore, seeing that life begins at conception, the SCOTUS decision of Roe v. Wade (1973) violates the aborted child's 5th and 14th Amendment due process protections denying them the right to life, liberty, the pursuit of happiness and is therefore, UNCONSTITUTIONAL. Every child aborted under the auspices of Roe v. Wade (1973) has been murdered via a conspiracy between the US Federal Government - Relevant State Government, the mother of the child and an abortionist and anyone providing a facility for this murder and anyone who advocates for same by ideology and/or vote...there is the stain of innocent blood on every hand that knowingly and willingly participates in any manner in the shedding of innocent blood in abortion.
There is forgiveness for the sin of abortion if the participants repent of (STOP) the unconscionable Satanic behavior and believe in their heart, confess with their mouth that Jesus Christ is God who died to pay their sin-debt and that He was resurrected for their justification leading to eternal life in the Kingdom subsequent to death of the body (Romans 10:9-10; 1 John 1:9). NO ONE advocating for the mutilation of babies can consider themselves a Christian, a child of the Living God (Matthew 7:15-20; Luke 6:46). You cannot both love God and murder His children in servitude to Satan (Isaiah 5:20). 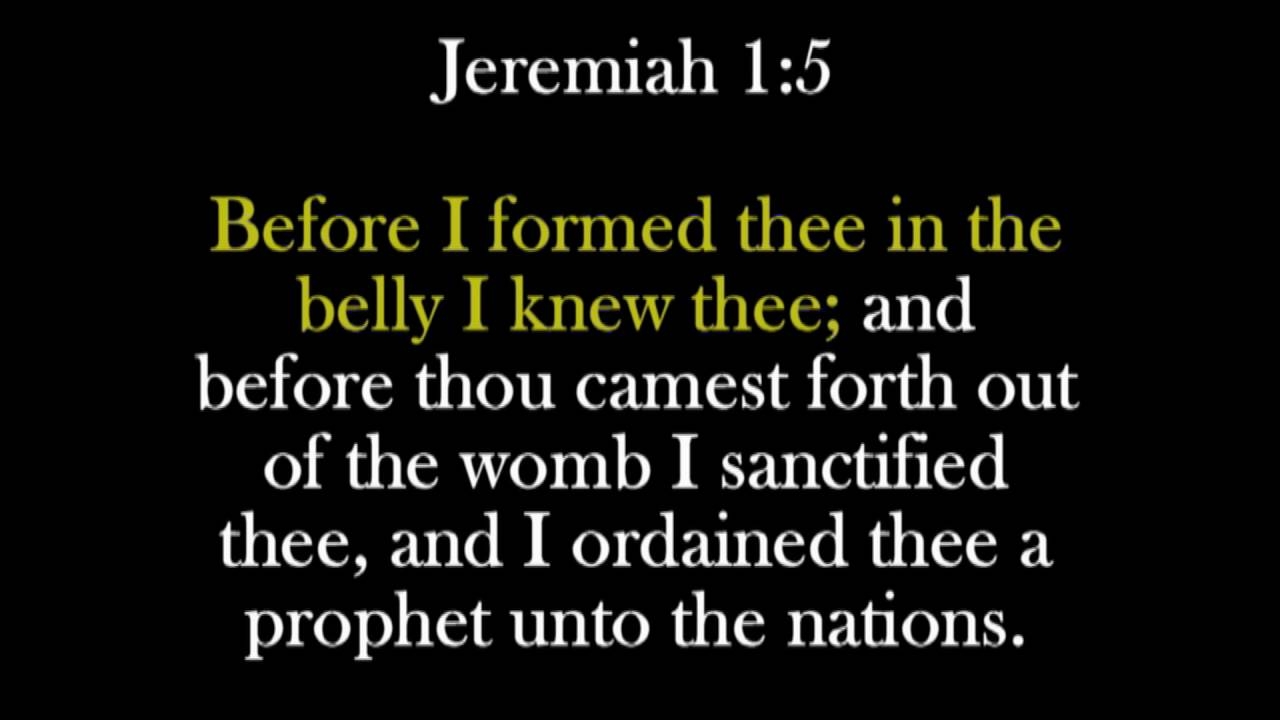 Jesus - before I formed thee in the belly I knew thee.jpg 56.6K