Atheism is an Untenable Psychosis
in Religion

Premise: Atheism, when commonsense and logic preface the equation, is an untenable ideology that is, for all intents and purposes, a form of psychosis. PROVE THIS PREMISE WRONG!

Atheism is an untenable ideology – an observation

When the Christian, or anyone possessing a modicum of commonsense, logic, wisdom, observes the written and verbal contributions in these debate forums of those adhering to the façade of the Atheistic Religion, it is beyond refutability that the deception involved in this demonically-based ideology/religion/cult is, for all intents and purposes, a form of schizophrenia.

“Schizophrenia is a serious mental disorder in which people interpret reality abnormally.”

When engaging the atheist in conversation or debate relevant to their worldview, the atheist fails to acknowledge the overwhelming, irrefutable, evidence of our supernatural Universe as empirical, extant, substantive, evidence for design and a mandated Designer. I am not suggesting that the atheist simply denies knowing the Creator of the Universe, the identity of said Creator, but that the atheist unashamedly denies the inexplicable reality of the Moon, Sun, Stars, Earth, Life and Time and the inexplicable origin of these supernatural phenomena void a mandated Designer who is both supernatural and outside of and simultaneously infinitely superior to that which has been carefully designed and created.

Denying the reality of that which is before you daily and nightly is symptomatic of a psychosis, a mental illness, that is obviously supported and under girded by personal biases, involvement in unnatural, immoral, behaviors that require the denial of a supernatural Creator for the sake of conscience and eschewing shame and self-loathing; a Supernatural Creator that the atheist and all of mankind intuitively knows exists and One that inherently-obviously possesses authority and dominion over the life of the atheist living in denial of reality (Romans 1:18-32).

This psychosis of “denial of reality” is also enhanced and seductively morphs into a form of obsessive-compulsive disorder via the psychologically and physiologically devastating-debilitating problem of “diminishing returns.” When one is consumed with demonically inspired Naturalism which is the primary tenet of the religion of Darwinism (evolutionary theory) which is the progenitor of the religion/cult of Atheism which worships at the throne of “moral relativism,” the man or woman so deceived by these demonically-based cultic religions naturally pursues and obsessively idolizes those things that bring aberrant forms of sensual pleasure and ingratiate the flesh i.e. a rebellion to/rejection of the objective moral law written upon the human heart by the Creator (Romans 2:15).

Unfortunately, the atheist, who is often times absorbed with the obsessive-compulsive behaviors involved in compromise with sexual immorality-other forms of addiction, there is inevitably a slippery-slope of disappointment, dissatisfaction with cursory immorality necessitating ever-increasing forms of self-destructive debauchery, immoral behavior manifesting in confusion and self-loathing leading to death of the body, mind, soul, in life and in eternity. This slippery-slope of hopelessness ingrained within the Religion of Atheism mandates ever-increasing vitriol-hate-loathing for a Divine Moral Authority. This deep-seated hatred for God is ever-present on debate-forums involving the atheist.

Atheism is a serious and debilitating psychological – spiritual disorder that is incrementally destroying the lives and future of America’s posterity as well as the future of America’s Constitutional Republic; therefore, Atheism in America is an untenable ideology relevant to the sustainability of mores, norms, values, under girding a healthy, happy, moral, sustainable society. 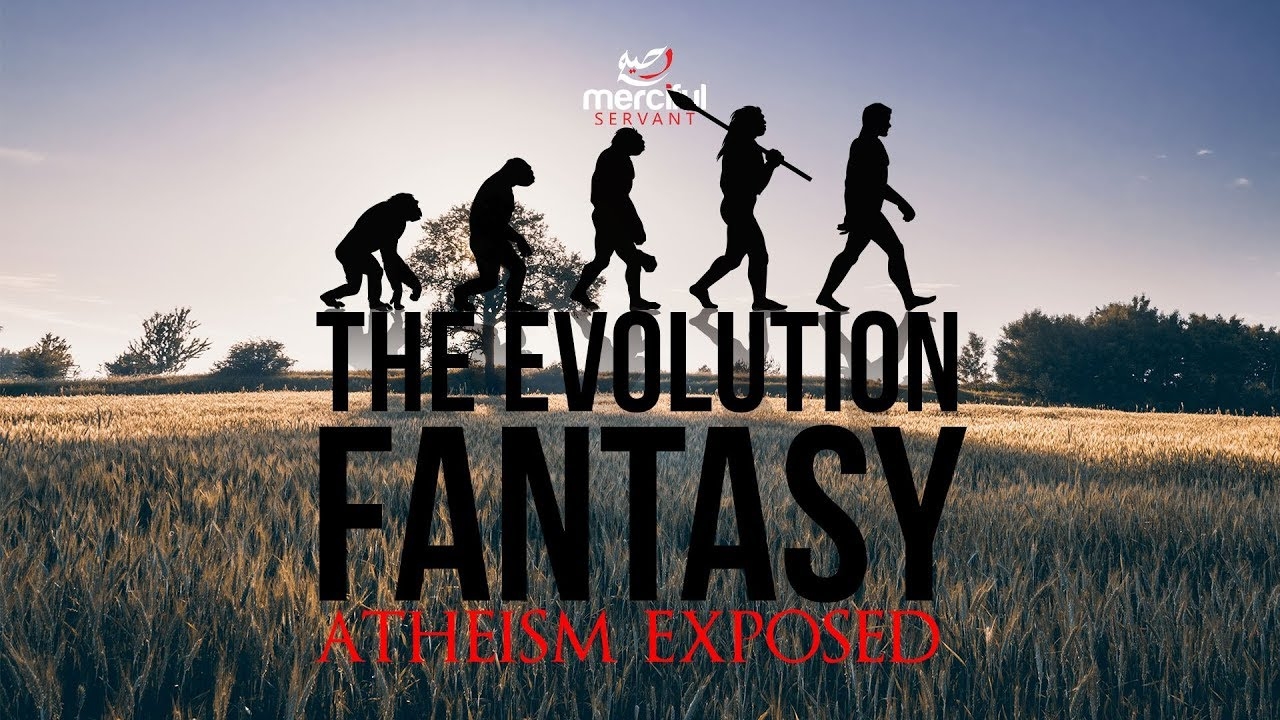