Is the Natural World the summation of our exitence?
in Religion 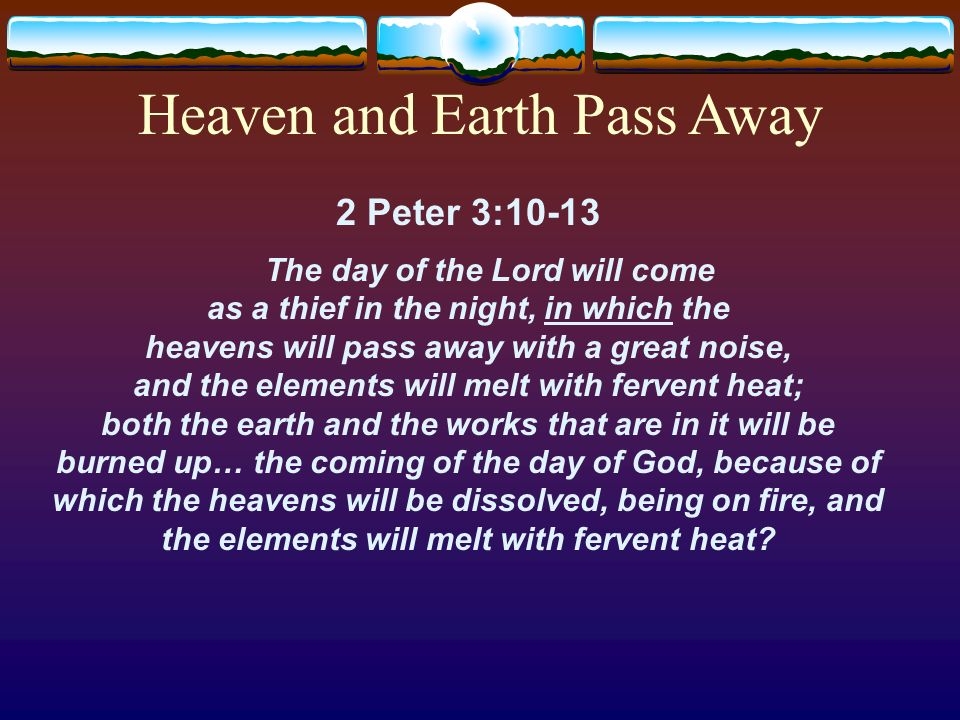