An atheist asked: “How does homosexuality affect you in anyway other than you just not liking it?”
in Religion

An atheist asked: “How does homosexuality affect you in anyway other than you just not liking it?”

I policed one of the largest LGBTQ communities in the United States on four-different shifts. I watched the deception, the sorrow, the murder, the self-destruction, the self-loathing, the self-mutilation, the hopelessness, the hate, the anger, the filth, the abuse of LGBTQ in society. I've had the blood/fluids on my hands and arms; I've arrested/transported the homosexual abuse of minors; I've seen the detestable and nastiness the vileness the sickness that comes with LGBTQ deception.

I am also a Christian and find homosexuality to be a sin against my Lord's Covenant of Marriage between one-man/one-woman becoming one-flesh for life. Homosexuality (LGBTQ) is a nasty, embarrassing, shame on the American people and LGBTQ is a tell-tale sign of God's Judgment on any society...it is an attack on the family unit as well (Romans 1:18-32).

Homosexuality (LGBTQ) seeks to destroy the Biblical family unit, the bedrock of any society and LGBTQ seeks to force its perversion and hopelessness on America's posterity and those deceived by its demonic deception are killing themselves in unprecedented numbers.

The problem with homosexuality in society is that it does not work, it does nothing to provide mores, norms, values, that are sustainable to a healthy, happy, moral, dignified, honorable people in a Constitutional Republic governed by the rule of law...it is confusion, it is sexual perversion, it is sin against our Holy God and it brings shame upon any people who seek to live an honorable and moral life before God and before man. 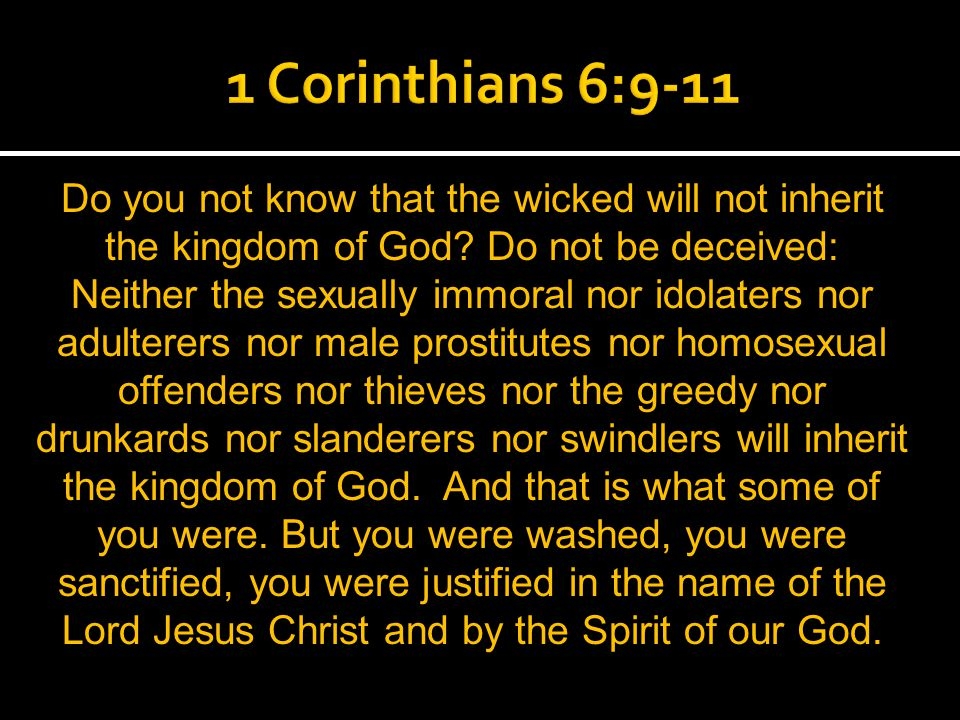