Darwin's Idiocy and the Death of a Nation?
in Politics

Darwin's idiocy and the Death of America

There exists no greater progenitor of atheism in modern-day America than the forced infusion of Darwin's idiocy into the American classroom in 1963. America has lost many millions of young men and women to the deception of Naturalism i.e. Satan's lie via evolutionary theory and it is the Millennial generation and Gen-Z generation that are the tip-of-the-spear now polluting our society with Satanic Atheism spawned by the insanity of demonic Darwinism!
Never has America seen a generation of bloody abortionist advocates; sexual perverts, socialists, as the Millennial and Gen-Z generations that are spiritually and historically ignorant, morally bankrupt and destined to destroy America's Constitutional Republic.
I explain in more detail here: Darwin and the Death of a Nation: https://rickeyholtsclaw.com/.../darwin-and-the-death-of.../ 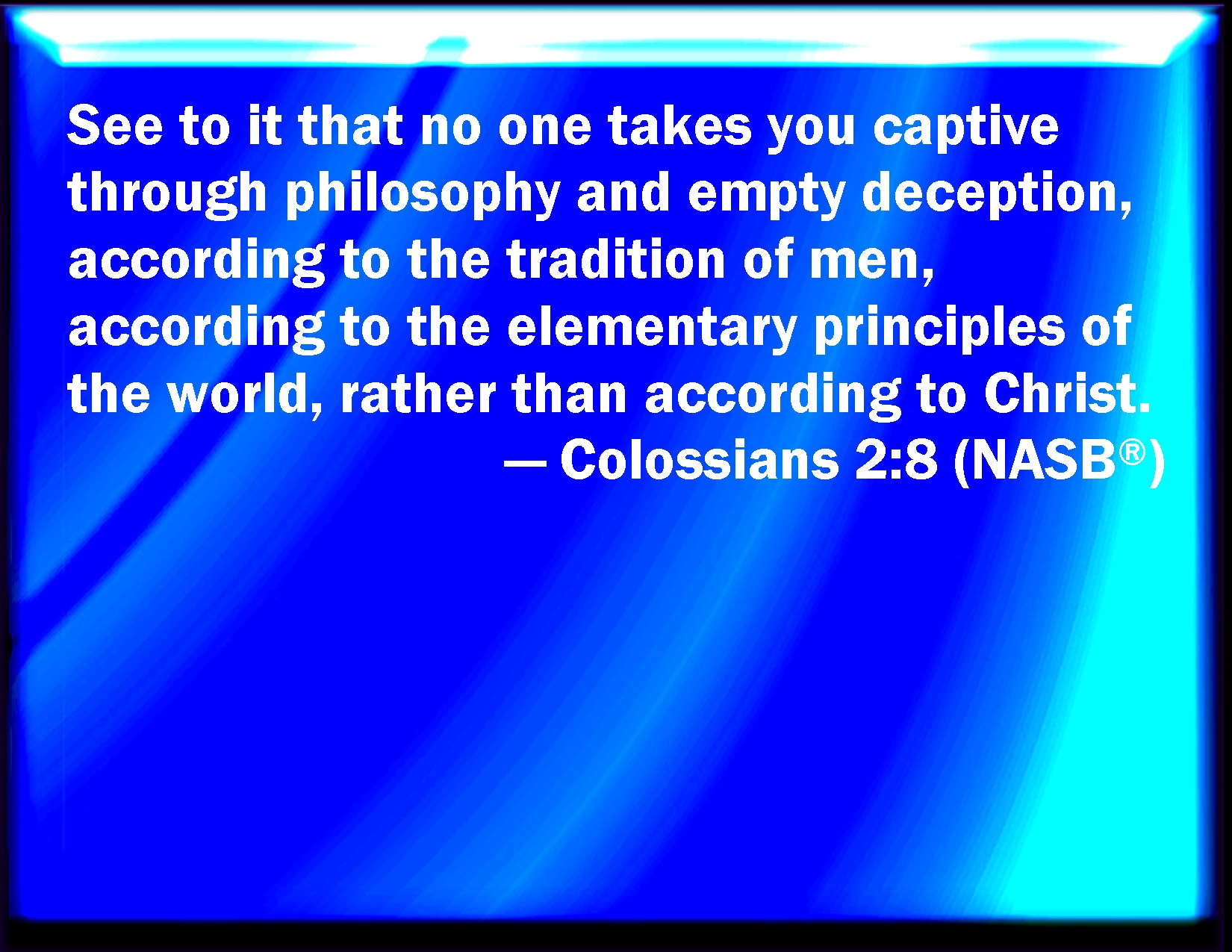 jesus - evolution - see to it that no one takes you capative through philosophy and empty deception according to the traditons of men.jpg 509.5K