IS MARXISM THE RELIGION OF ATHEISM?
in Philosophy 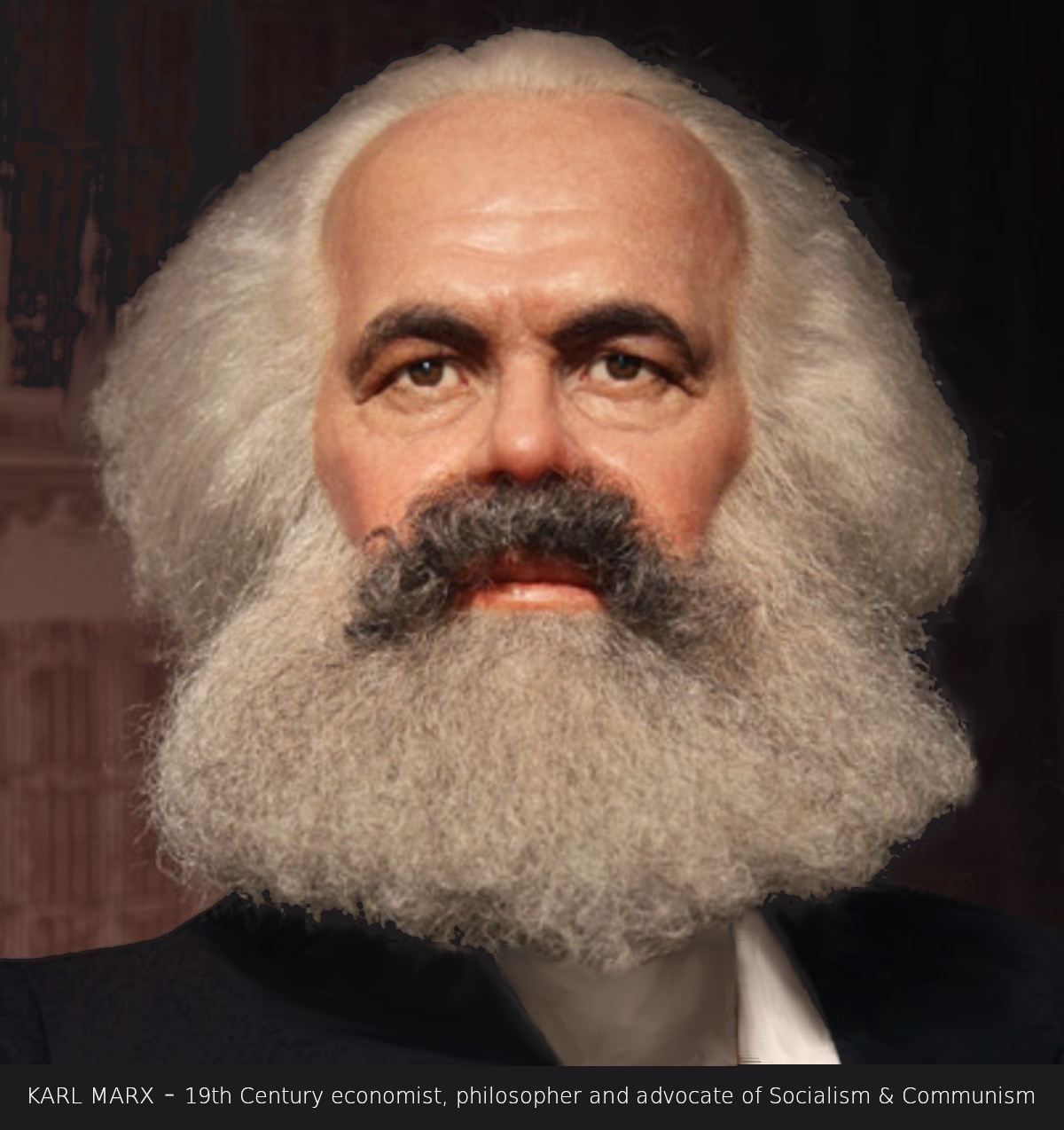 Marx was scathingly critical of all religion, tagging it as 'The opium of the people'.  Lenin echoed his words when he stated, “Religion is opium for the people, a spiritual booze".

“We Communists are atheists", declared Chou En-lai at the Bandung, Indonesia Conference in April, 1955. This Chinese Communist leader captured the fundamental theological ingredient of Marxist Leninism in one word:  atheism.
Marx said: "Philosophy makes no secret of it", following up with the words of Prometheus: "In sooth all gods I hate",  declaring such to be the philosophy of Marxism, "By its own admission, by its own motto against all gods, heavenly and earthly, who do not acknowledge the consciousness of man as the supreme divinity. There must be no god on a level with it.”

The ideology does not include any supernatural beliefs, but despite its rationalist pretensions, it has a definitive quasi-religious, faith-based quality that is uneniable.  Bertrand Russell in his History of Western Philosophy  defined Marxism's fundamental conceptual precepts and likened them to a faith-based system in the following manner:Another quasi-religious element peculiar to Marxist Communism is the nurturing of personality cults by Communist leaders. Lenin and Joseph Stalin were the first, followed by Mao Zedong and others.  North Korea's leaders demonstrate a continuing personality cultism in their Communist monarchy, with three generations of god-kings so far.

1.  Why would anyone begrudge the people their "spiritual opium" with such a burning hatred for their God or gods?  Isn't that somewhat irrational in and of itself?

2.  Was Lenin an opportunist, in that he used Marxist atheism as a tool to create a following through which to orchstrate a revolution and make a power grab?

3.  Who funded Lenin and the Bolshevik Revolution?  Lenin had no wealth, was but a poor soul exiled in Switzerland. His passage to Russia was paid for by vested interests, overthrowing Czar Nicholas II - ending the Romanov dynasty.

4.  Why did these capitalist interests fund Lenin and the entire Revolution?  What did they have to gain?


The further back we look, the greater forward insight we can have. History speaks.
Karl Marx.jpg 564.6K