Is The Leftosphere Politic Of Gender Equality More Insane Than The Gender Insanity of LGBTQQIAAPP ??
in Science

You'll need to watch the video to discover what the acronym  LGBTQQIAAPP  stands for.

No need for an acronym.

It really stands for social engineering to normalize sexual promiscuity and proclivities of depravity.
. 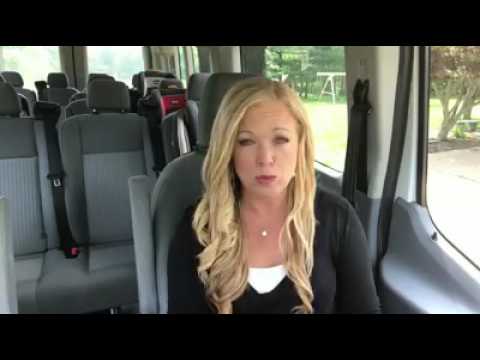 If the Video won't play for whatever reason here's the live link :  https://www.youtube.com/watch?v=L0MGOVKxvW0

Yes.   Whatever did happen to craft days and puppet shows for kids at the local library?

Are there really more than two genders?  Science says not.  So, what's REALLY going on with all of this?

The further back we look, the greater forward insight we can have. History speaks.
«1234»