Marcus_Antonius 49 Pts May 22 edited May 22
No country since the end of World War 2 has proved to me more destructive in its foreign policy than the United States upon taking into account coup d'etat's, military intervention, democratic subversion, arms trading, facilitating rebel growth, destabilizing nations, economic manipulation and more.

It is foolish to argue that since World War II, the United States has fought for universal freedom, suffrage, independence or liberty. 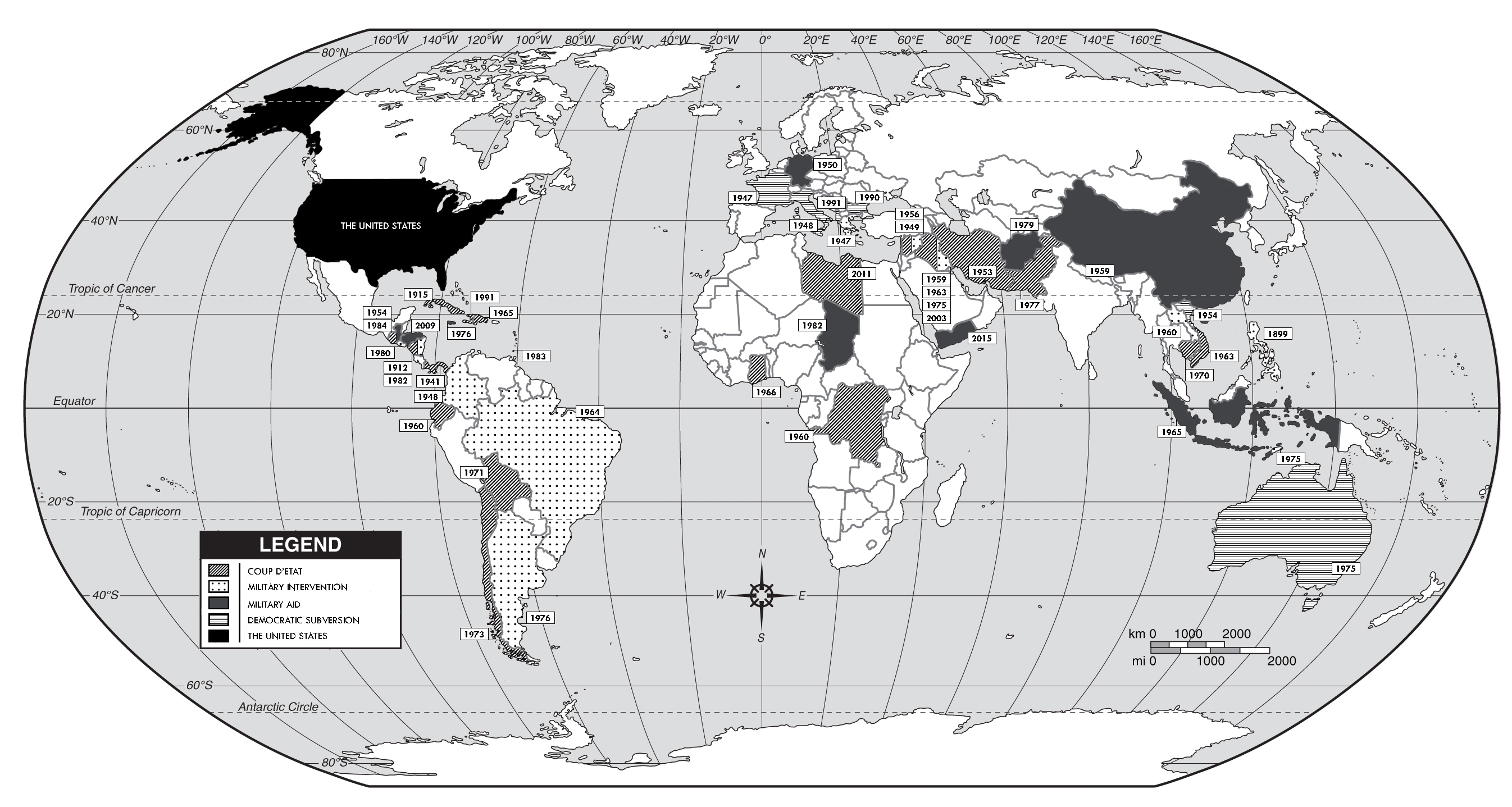