Sign In Register
DebateIsland.com is a globally leading online debate platform that is transforming the online debating experience. DebateIsland enables anyone to civilly debate online, casually or formally, with five fun debating formats: Casual, "Persuade Me," Formalish, Traditional Formal, and Lincoln-Douglas. With DebateIsland's beautiful, mobile-friendly, and easy-to-use, online debate website, users can debate politics, debate science, debate technology, debate news, and just about anything else in a large community of debaters. Debate online for free while improving your debating skills with the help of Artifical Intelligence on DebateIsland.

Is a Biden and Harris Presidency a sign of God's wrath upon the U.S. & the American people?

A Christian chastises other Christians for their lack of faith concerning Biden’ and Harris’ election scam and God’s ability to right this wrong and put President Trump in his rightful position as President of the United States for a well-deserved 2nd-term.

A Christian response,
If Biden and Harris enter the Oval Office with authority, it will only fulfill what the Holy Spirit has laid upon my heart for years and the warning He commanded that I give President Trump in 2017 (attached). America is dying and the Democrat Communists are Satan's tool and fool to destroy America as we're under God's wrath for our shedding of innocent blood i.e. 61-million babies mutilated in the womb subsequent to Roe/73 and our advocacy and celebration of vile and vulgar sexual perversion seeking to destroy the Biblical family unit and the Covenant of Marriage as per Obergefell v. Hodges (2015).
We're watching and witnessing the systematic dismantling of America's Constitutional Republic by atheists, nihilists, abortionist advocates, sodomites, communists, globalists, China, Islam-Iran, Darwin's fools, Marxist's, Islamist's and eschatology mandates the military and monetary castration of the United States as God the Father prepares Israel for a nuclear war initiated by Iran/Allah i.e. Satan, Russia, China, that will culminate in the 2nd-Advent of Messiah Jesus and the initiation of His Millennial Reign from Jerusalem, Israel.
With that said, it is my heart’s desire to destroy the Communist Democrat filth in America in another Civil War fought to the death, but we will patiently wait on my Lord and His plan as prepared for the Nation of America and those who love Him and love our family and love this great Nation…we will trust in Him as Lord and desire to destroy His enemies with fervor and courage in anticipation of a declaration of war. May God permit this. In this I am in disobedience for I cannot garner love or respect for my enemy as the Democrat-Communist is loathsome to me and their mere presence defiles the Nation I love and have served for many years.
"Blessed are those who hunger and thirst for righteousness, for they shall be satisfied.” Matthew 5:6 (NASB)
“19 If only You would put the wicked to death, God;
Leave me, you men of bloodshed.
20 For they speak against You wickedly,
And Your enemies take Your name in vain.
21 Do I not hate those who hate You, Lord?
And do I not loathe those who rise up against You?
22 I hate them with the utmost hatred;
They have become my enemies.” Psalm 139:19-22 (NASB)
A Warning to President Trump: https://rickeyholtsclaw.com/2017/09/08/president-trump-a-warning-a-prophecy-a-plea/ 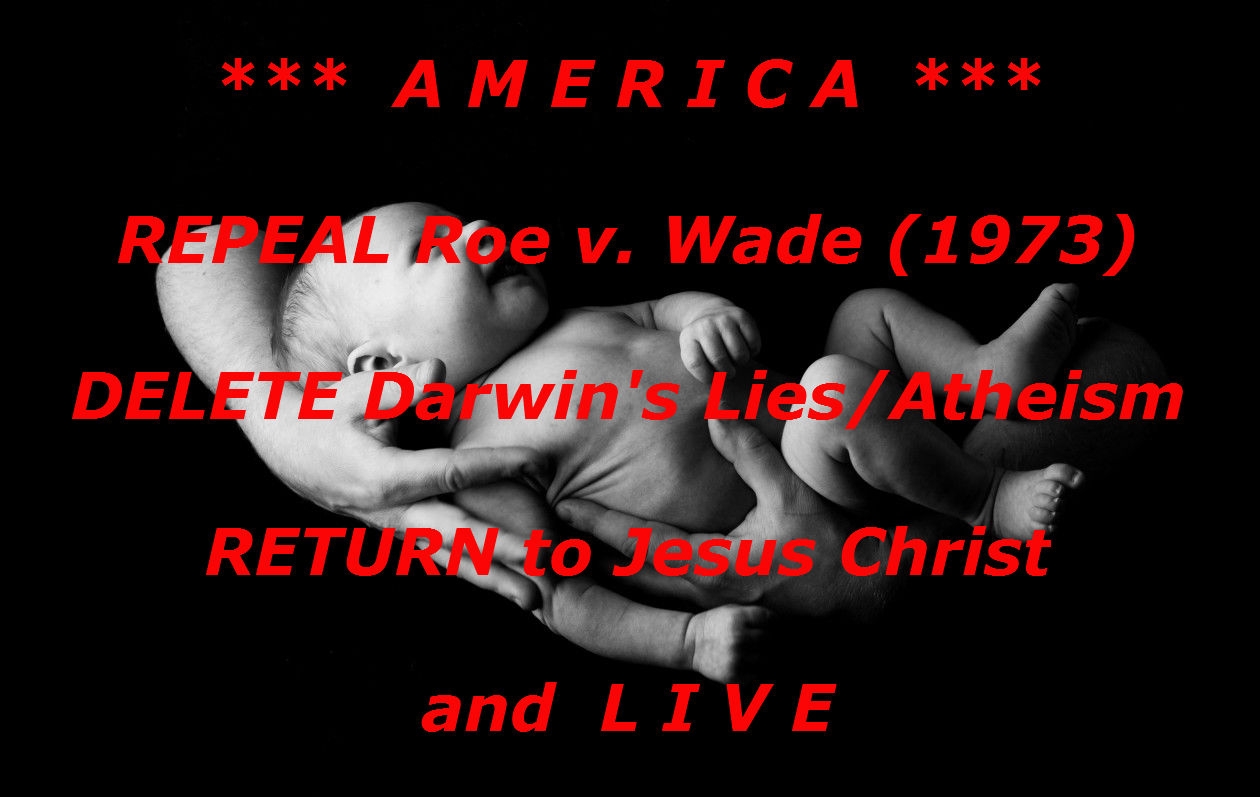