What purpose are statues of George Floyd meant to serve? 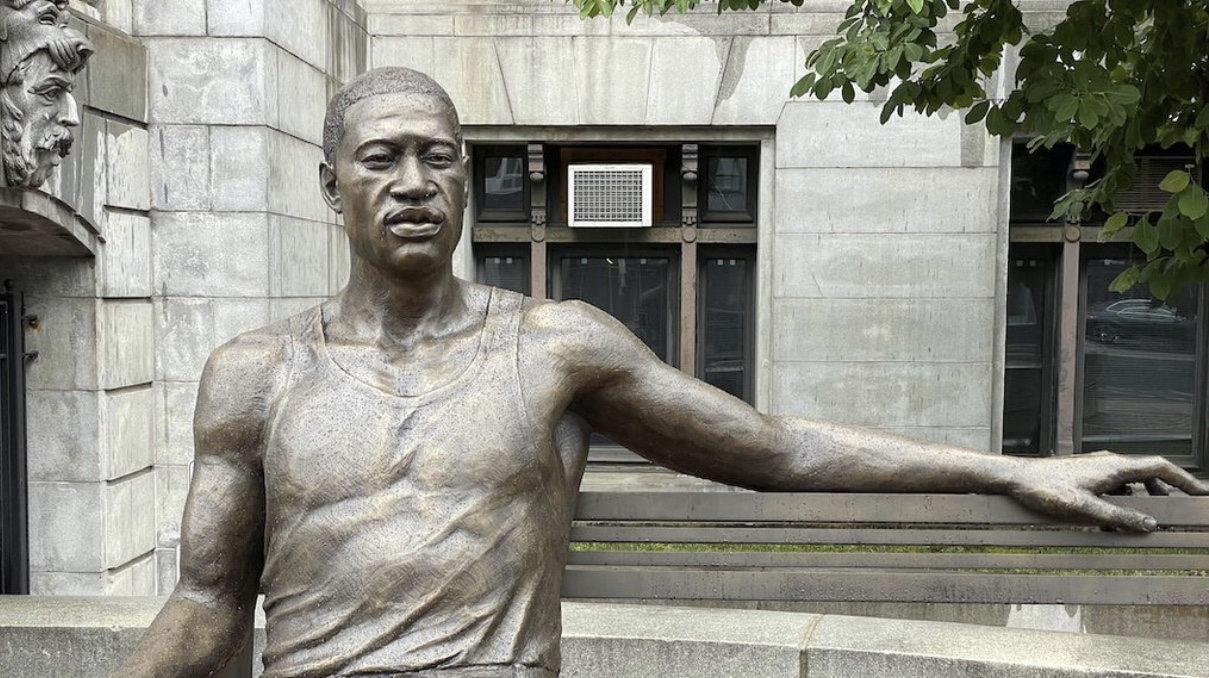