If your child is obese your responsible if you don’t take steps to rectify it you’re guilty of child abuse and poor parenting , unless you wish to blame other people for your kids health

Seems some individuals get very upset at my pointing out the promotion and celebrating of morbid obesity is wrong on so many levels and as usual totally miss the point by claiming “ being mean to fat people is not fair “ etc , etc …..this is totally ignoring the point of the topic I’m not being mean if you want to stuff yourself to death your choice , the point is stop willfully supporting morbid obesity as something it’s not 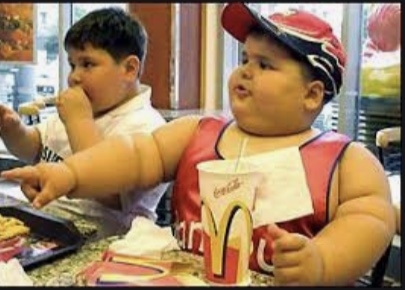