Why the Democrat Party - Progressives - Marxists in America are servants of the Devil?

One may ask why I consider Democrats-liberals-Marxists-Progressives-LGBTQ advocates, servants of the Devil...the reason is clear...the perverse use of Roe v. Wade (1973) and Obergefell v. Hodges (2015). No "normal," mature, moral, man or woman would espouse murdering babies in the womb; LGBTQ sexual perversion legitimized by Obergefell v. Hodges (2015); Transgender demonism forced upon children in school; legislation to allow little boys and grown men to pee next to little girls, women, mothers, in public restrooms; historical lies through revisionism via CRT/1619 in public schools to teach American children to hate themselves, their parents, their friends, their Nation based on skin color....there are many more examples but why go into detail? Russia-Russia-Russia.... 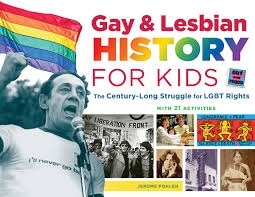 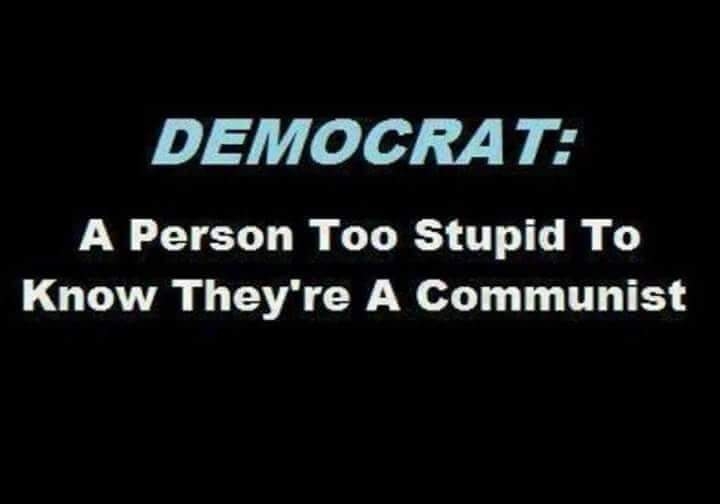 democrat - a person to stupid to know they are a communist.jpg 14.3K
lgbtq - gay and lesbian history for kids.jpg 52.8K