Is another Civil War the only solution to America's sustainability?

Another civil war in America is the only way this Democrat orchestrated fiasco gets resolved...the Democrat Party of sexual perversion, Marxism, abortion, must be systematically dismantled and restructured into some semblance of patriotic sustainability or our posterity dies in tyranny and authoritarianism. The demonically sick Democrat ideology of Marxism-Progressivism must be driven into the oceans and morality, dignity, patriotism, a representative republic, re-instituted lest America die in apostasy. 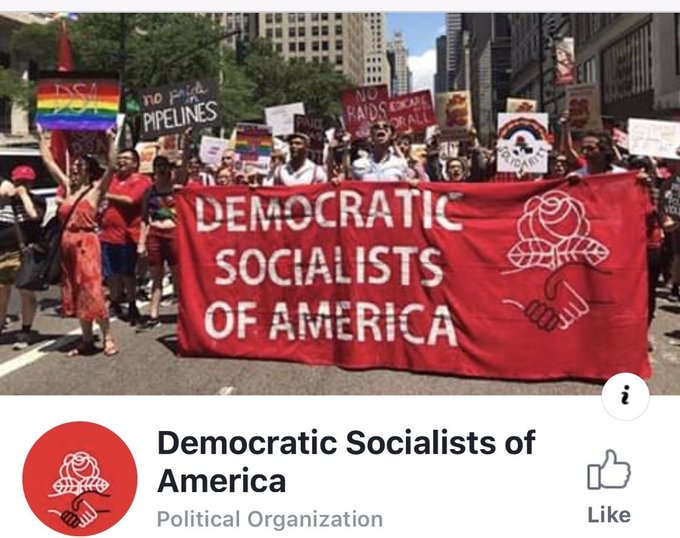