What Does Religious Freedom Mean? 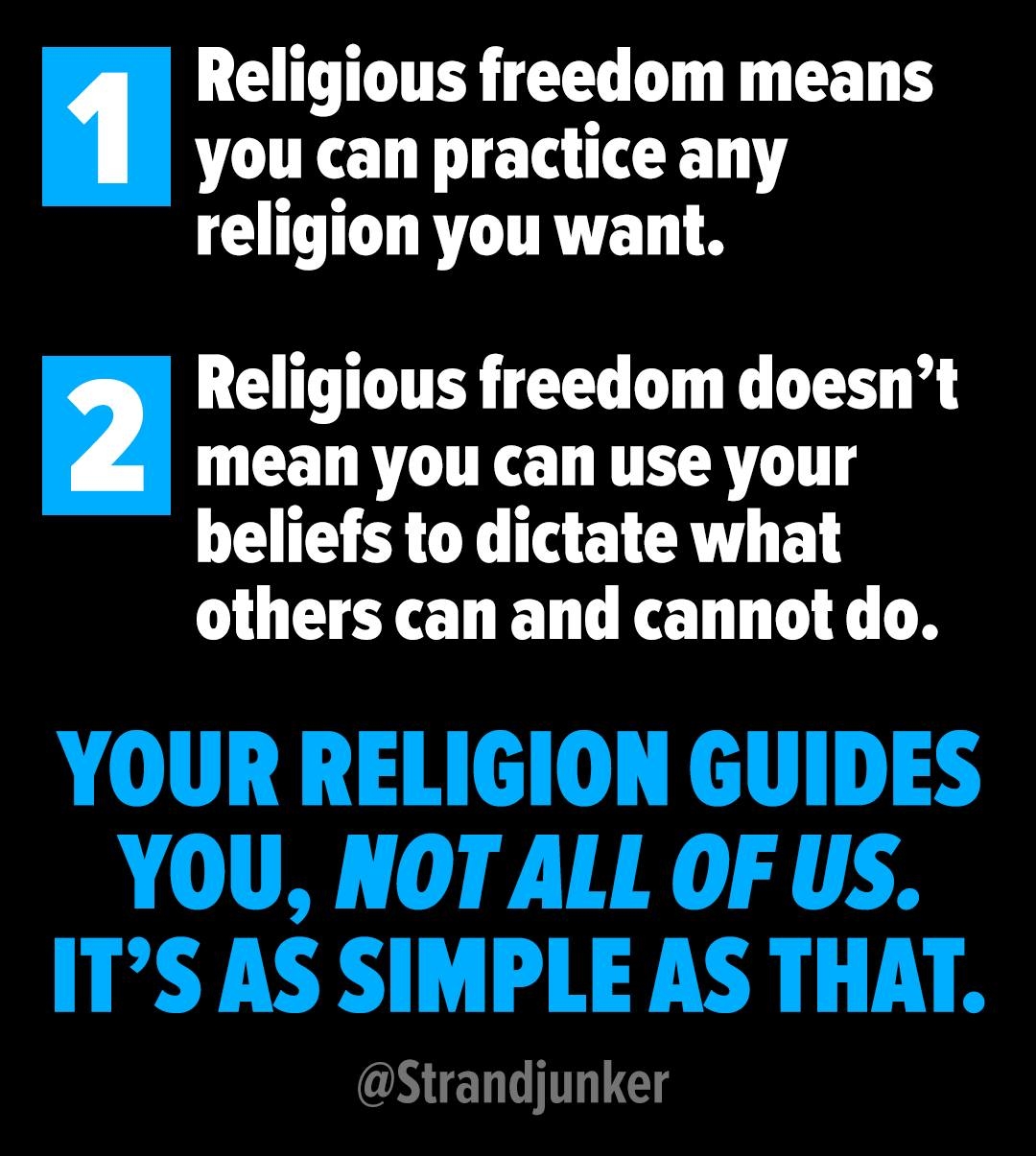 This is fact, not opinion.