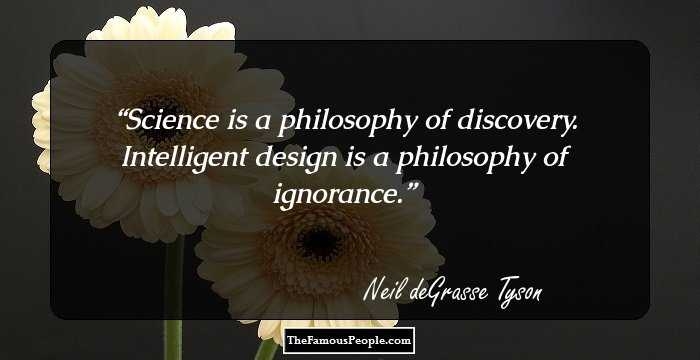 Nope.  Intelligent design is not intelligent.