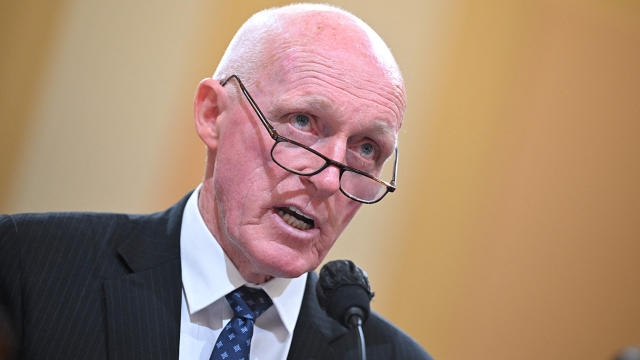 He refused to succumb to a months-long pressure campaign by former President Donald Trump and his allies to overturn the 2020 election.  Bowers told the House committee investigating Jan. 6 that “I do not want to be a winner by cheating.”

According to Bowers, Trump and his lawyer Rudy Giuliani phoned him shortly after the 2020 election and together urged him to initiate a process in the Arizona state Legislature meant to “remove the electors of President Biden and replace them” with electors loyal to Trump.

But neither Trump nor anyone around him ever provided Bowers with evidence to support their claim that Trump had lost Arizona because of fraudulent votes.

“We’ve got lots of theories, but we don’t have the evidence,” Giuliani ultimately admitted, according to Bowers, after Bowers repeatedly pressed for details about what Giuliani alleged were hundreds of thousands of ballots cast by undocumented immigrants and dead people.

Absent such evidence, Bowers said he told Trump, Giuliani, and others that he would not “do something that is counter to [the] oath that I swore to the Constitution” — yet they continued to push him anyway.  Bowers stood firm throughout.