How Can We Tell When Someone Really Becomes A Functioning Adult? 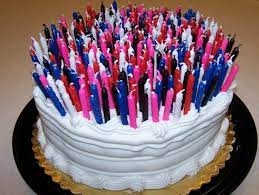