Rabbinical Jewish Error: are we saved by grace through faith or obedience to the Law of Moses?

Concerning Jewish works salvation deception: “So what's the point of keeping any of God's commandments?” Question asked in response to the Scriptural truth that obedience to the Law does not manifest in righteousness (a right standing), justification, atonement, before God the Father (Romans 3:20; Galatians 2:16).

It is our obedience SUBSEQUENT to our confession of Jesus as Lord and receiving the indwelling Holy Spirit as the Seal and Guarantor of relationship (Ephesians 1:13-14) that affirms, authenticates, validates, our faith. If one "claims" Christ as Lord yet their actions, words, deeds, are compromise with this sinful and dying World, they are not truly redeemed by the blood of Jesus Christ as the one who loves God and is led by the Holy Spirit in sanctification will demonstrate a "rebirth" (John 3) and live as a "new creation" -- the old things have passed away and all things have become new (2 Corinthians 5:17).

Obedience signifies a changed heart and life that is dedicated to God and His will through the guidance of the Holy Spirit (John 14:16; Luke 6:46-49). It is this obedience SUBSEQUENT to our salvation that reflects the presence of the Spirit within us and that obedience is viewed by the Father as pleasing and as works of righteousness that will be evaluated for authenticity at the Bema Judgment. Before our confession of Messiah as God and Mediator for sin, our works of obedience to a Law are as a filthy, bloody, menstrual rag in the nostrils of the Father (Isaiah 64:6). The ONLY way mankind can escape God's wrath for sin and simultaneously be pleasing to the Father is to enter into a personal relationship with Him by grace through faith in the Son, Jesus Christ - Yeshua, as our God and Mediator for sin (John 3:16; John 14:6). 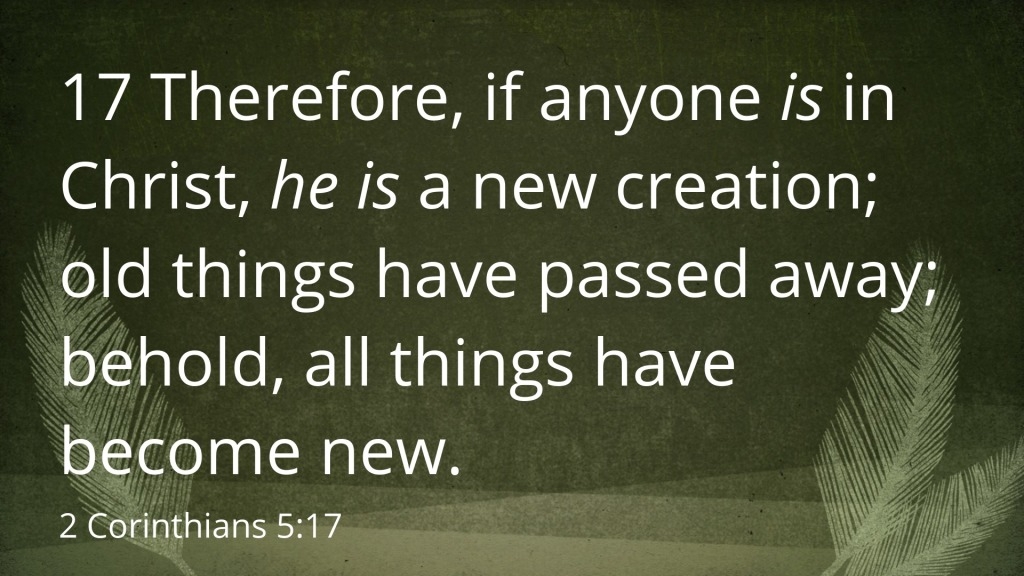