Who did more for USA: Hamilton or Jefferson
in History 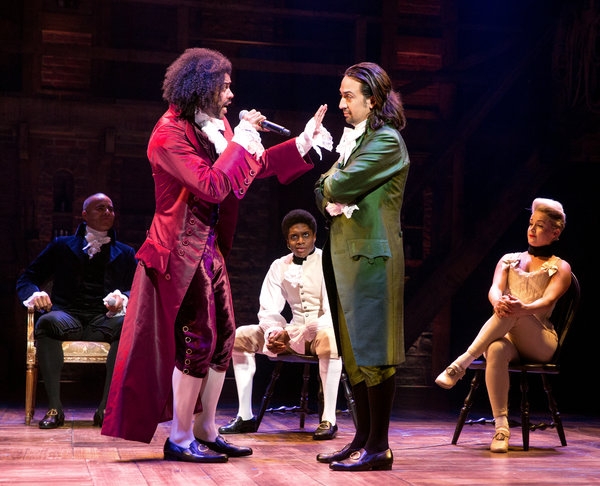 I started thinking more about this topic after revisiting the Hamilton musical. Both were great men, both were heads of political parties, and both were important in winning the revolutionary war. But who was more crucial, and did more to benefit the country.
After putting in some thought I would have to side with Jefferson. Of course the declaration of independence was of huge importance. But I think his views were more inline with what the country was about.
downloadfile.jpg 80.6K