ZeusAres42 1429 Pts June 2019
By all means, make your own stances on this. This video of William Lane Craig vs Daniel Came does look like a great debate that I am sure many people will enjoy. I myself have yet to finish watching along with many other debates and stuff but I will do as time permits.
Moreover, I have to say from the current information that I know about both of these people there is no denying that they're both great intellectual debates. I was also surprised to find out that Atheist and Oxford Don Daniel Came called Richard Dawkins out for being a coward some time ago for not debating William Lane Graig. I believe that both of these guys in the video debate are warranted of respect and admiration at least for their debating ability.
My own position on this debate as to whether God exists or not is that while we can't prove the non-existence of a creator I believe there are good reasons to believe God doesn't exist.
Now over to you. 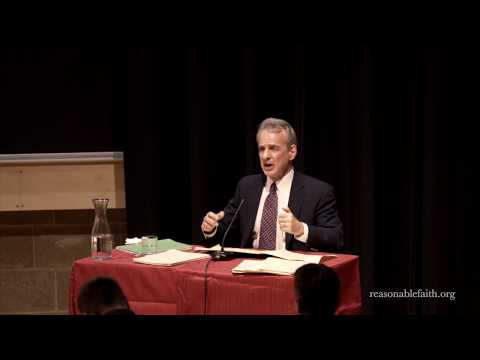