Whats your opinion?
in United States 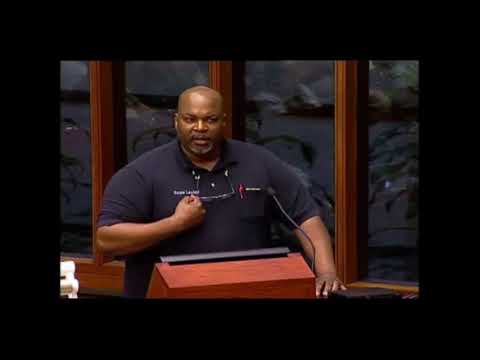 I'd like to hear what you think of what this man has to say.