Having policed this suffering society for 31-years, I’ve never understood how a man or woman possessing even a modicum of common decency, wisdom, logic, patriotism, discernment, can support a Political Party i.e. Progressive-Socialist-Democrats that represent flagrant racism; bigotry; misogyny; hate; anti-American/anti-Israel/anti-Christian/pro-Islamic initiatives including…

1) The mutilation of babies in the womb up to the ninth-month thereby denying these innocent children their 5th/14th-Amendment due process protections. Some 61-million babies murdered thus far subsequent to Roe v. Wade (1973). Anyone who votes for a Progressive-Socialist-Democrat has the blood of innocent, slaughtered, babies via abortion on their hands and their culpability will be Judged in Eternity before our Holy, Just, Righteous, Creator, Jesus Christ-Yeshua!

5) Repeal of the 2nd-Amendment and restrictions on the 1st-Amendment creating a society easily subjected to a tyrannical-socialist government.

8) Castration of America’s law enforcement community by Progressive-Socialist-Democrat municipal and state administrations exploiting the Ferguson Effect and demonizing our police, thwarting all forms of proactive policing, while our inner-cities suffer unconscionable crime rates, murder rates and the law-abiding citizenry cowers in fear. Mothers using bathtubs as beds for their children due to stray gunfire killing the innocent in urban gang wars and drug wars. An epidemic of addiction, overdose deaths, violent gang wars, trash, rats, human feces-urine polluting our streets, the resurgence of diseases from antiquity while pompous, arrogant, mindless, Democrat mayors, governors, live in their gated, posh, safe, communities. 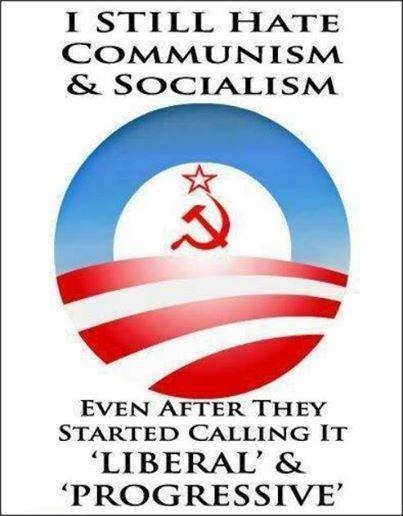 liberal progressive.jpg 30.4K
About Persuade Me