Concerning Creation and the Age of the Earth?
in Religion

Concerning Creation and Age of the Earth.

The Earth is but 6000-yrs old and God the Father commissioned the Son, Jesus Christ, to take elements from the Spiritual World and fashion them into matter that is visible in the created Ream of Time and this is the basic foundation for all of creation that is visible and invisible in Time (Hebrews 11:3). This was done as a result of the attempted coup de taut by God's chief cherub angel, Lucifer, who was extricated from the Kingdom for his sin and that struggle-battle was removed from the Kingdom and placed within the constraints of Time to be dealt with here on Earth between Lucifer and Yeshua-Jesus (Luke 10:18).

If one studies, the Holy Spirit explains and articulates the age of the Earth through the generations of Mary as per the Gospel of Luke which articulates Messiah's genealogy from Jesus to Adam who was created on the 6th-Day of Creation.

C-14 dating is irrelevant as God the Son created a mature Earth and Universe and man's attempts to date via carbon dating/radiometric dating/speed of light are impotent because what man apprehends in Time was created mature as God the Son also created a mature man and woman in The Beginning.
How does the Bible teach 6000-years? https://creation.com/6000-years 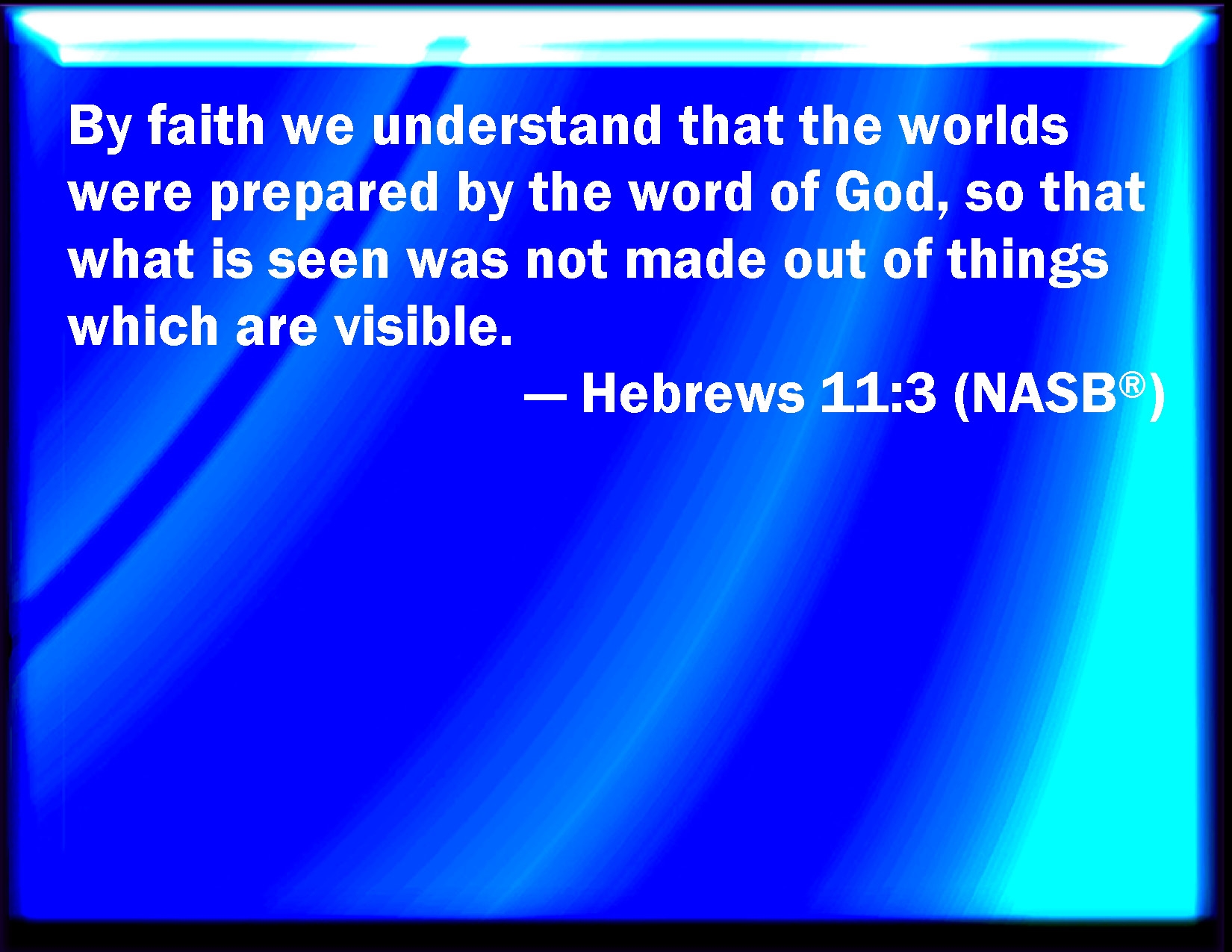