ATHEISTS THINK THIS IS LOGICAL .....
in Religion 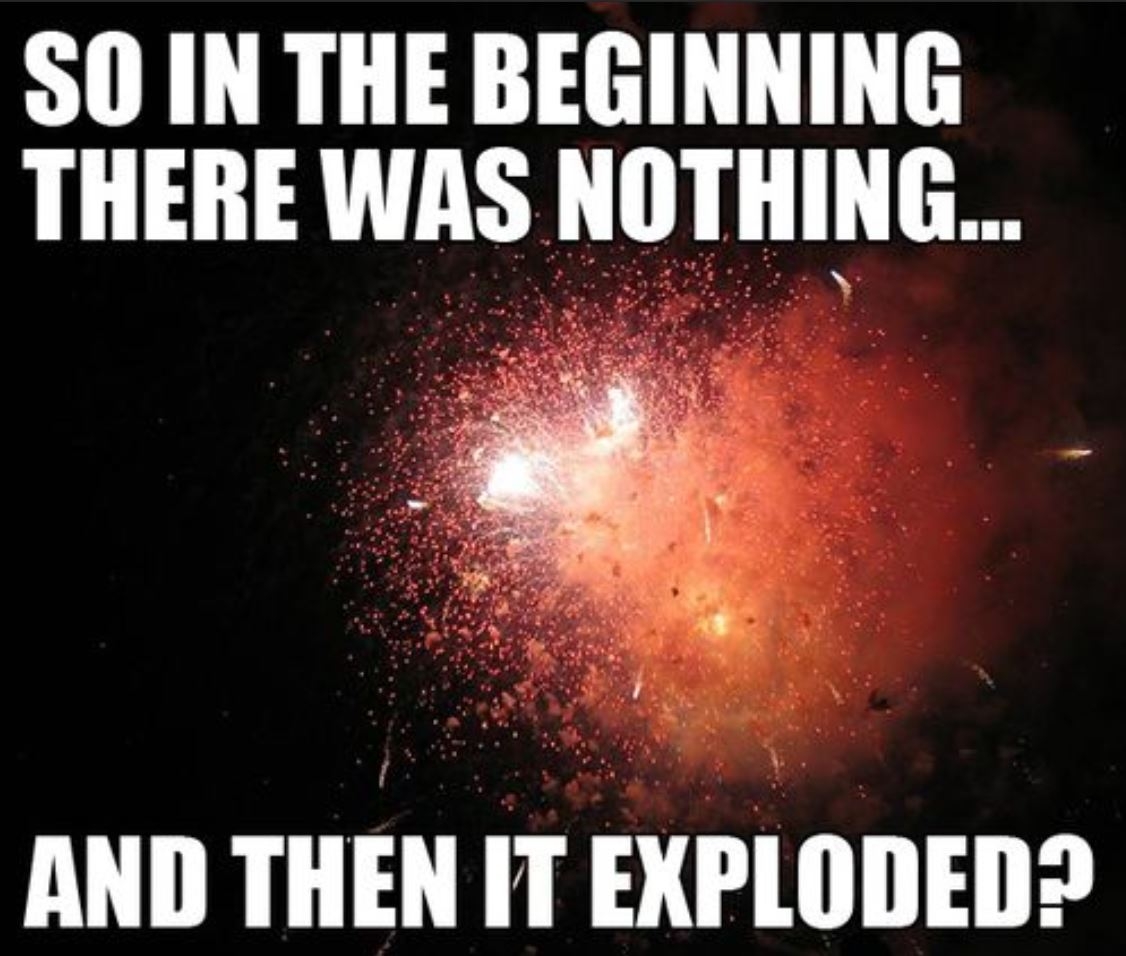 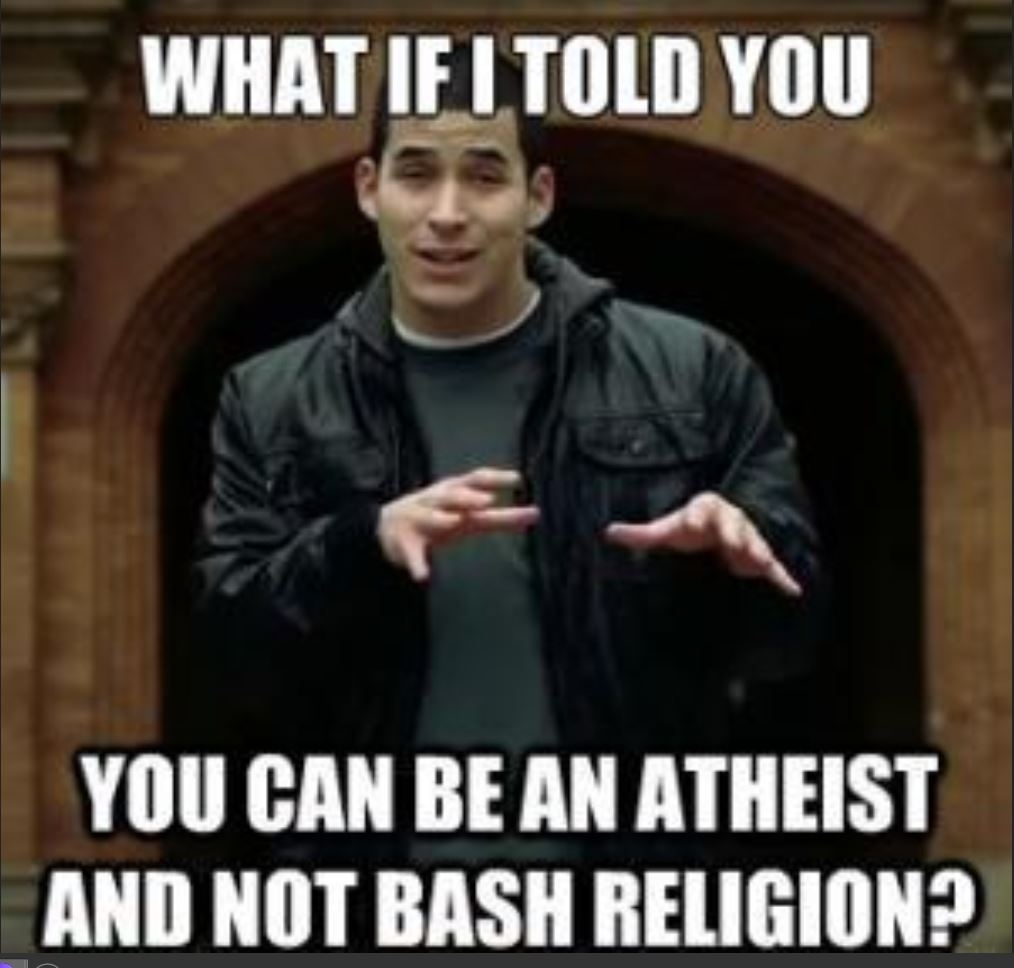