Sign In Register
DebateIsland.com is the largest online debate platform globally by activity where anyone can anonymously and easily debate online, casually or formally, while connecting with their friends and others. Users, regardless of debating skill level, can civilly debate just about anything online in a text-based online debate website that supports five easy-to-use and fun debating formats ranging from Casual, to Formalish, to Lincoln-Douglas Formal. In addition, people can improve their debating skills with the help of revolutionary artificial intelligence-powered technology.

Home › Philosophy
DebateIsland Referral Program: Get a Free Month of DebateIsland Diamond Premium Membership ($4.99 Value) Per Each New User That You Refer!

(Science/Philosophy) Deterministic indeterminism: It looks as if we've "hit a wall"

Like several other things this something that I often end up having debates about with myself. It's like there are two halves of myself with one half exclaiming "Ah, I've got it" and another half that says "hey, wait a minute, what about this?" And no, I am not Schizo haha.
Anyway, it's been established by numerous physicists that the universe and everything are in fact indeterministic. In the early days, a lot of Physicists including Albert Einstein believed that everything was pre-determined, set in stone. Then one day, Werner Heisenberg came along and changed all this by demonstrating the Heisenberg uncertainty principle or indeterminacy principle. https://www.britannica.com/science/uncertainty-principle. Now, even though this discussion isn't about free will and even though freewill may come into it I am going to reference the following video as there is mention of these things. 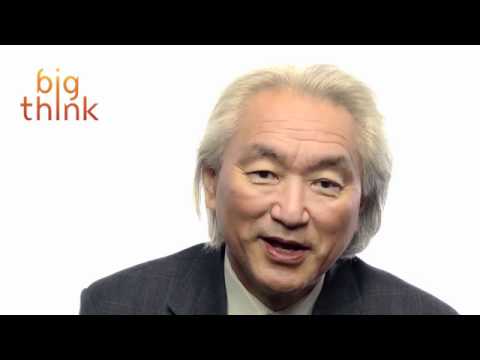 Also, I think the uncertainty principle strongly supports the big bang theory.
Moreover, this leaves us with the question "But how did all this randomness come about?" Then we come to the notion of "deterministic indeterminism." That is the idea that all this randomness was pre-determined, destined to happen. And so it is we come to another question about what came before this determinisim that resulted in indeterminism and so the questions go on and on. It's much like asking "if there is God what came before God and what came before that" and so on and so on. And so it is here that we've hit a wall in this race. And I'm sorry to say Theists but scientists are in the lead in this race by miles.
Or perhaps the questions touched upon in the previous paragraph are operating out of some kind of illusion that there is a thing such as a beginning and an end. Time is just an illusion and there is no beginning or end; just this continuous loop of existential energy and matter, we mere mortals just happen to be a byproduct of it all although a pretty impressive one at that. As Einstein also said, "Matter is not something that can be created or destroyed; only transformed."
Well, I am not really sure how to conclude this debate as it's basically just saying we're at a point where we're currently having difficulties get past. But feel free to discuss away.