Is "Gun Control" an effective strategy in reducing crime?

Does restricting the law-abiding citizen's access to firearms reduce gun-crime? Subsequent to 31-years in law enforcement, I say NO...when firearms are regulated-restricted-banned by the government only criminals will possess them and the law-abiding citizenry made victims by government fiat. The ONLY solution to gun-crime is assured punishment through lengthy incarceration without parole. 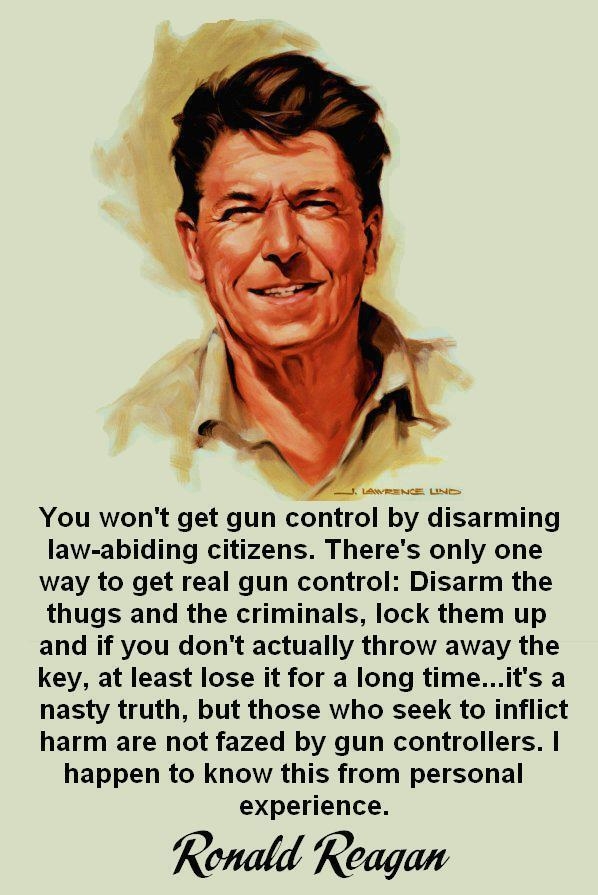