What kind of prolifer would express this attitude towards actual human life? 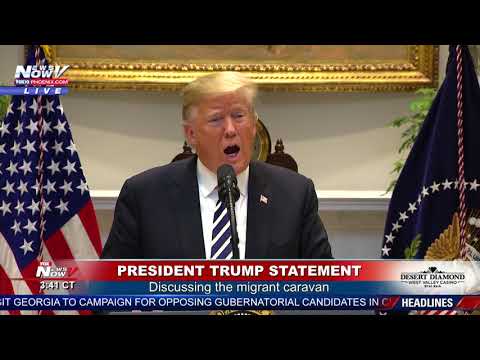