Is Donald Trump REALLY that bad?
in Politics 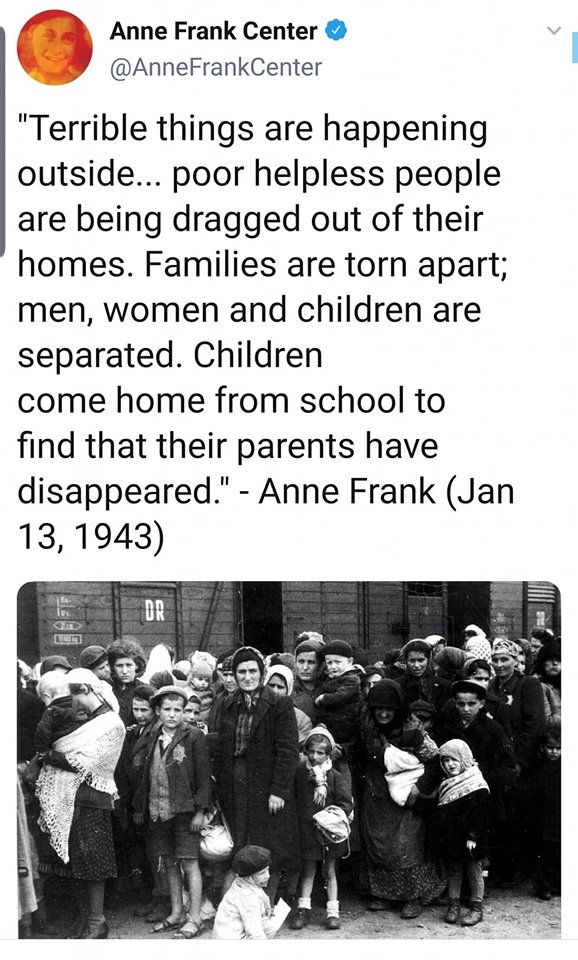